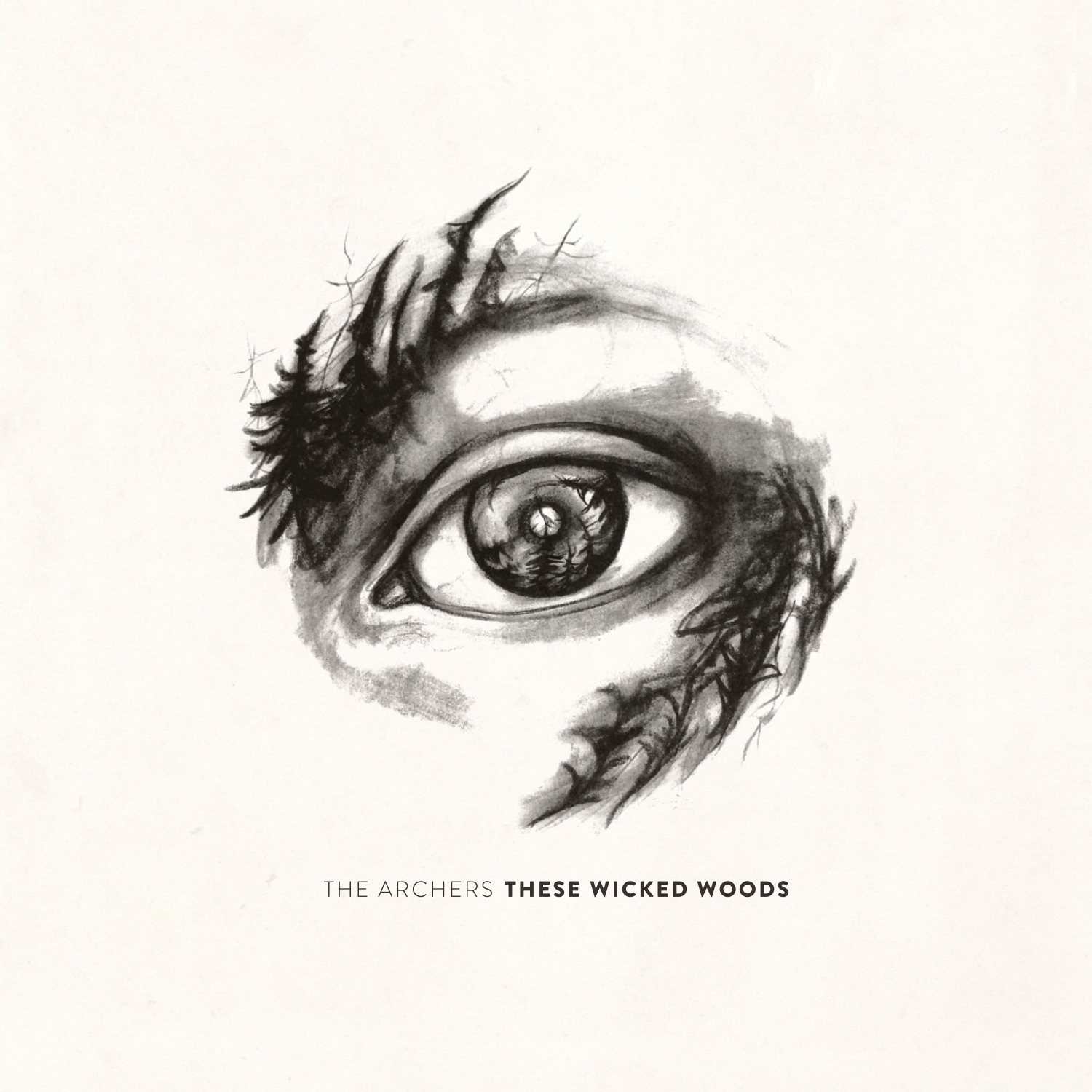 THESE WICKED WOODS | AVAILABLE NOW
The Archers unique Folk/Rock sound is created by their ability to be multi-instrumental musicians, songwriters and performers. The band from Victoria, BC has toured extensively over the last 2 years putting over 35,000 km on their van heading back and forth between Victoria and Montreal.  With the release of their upcoming full length album in the spring of 2014, you can expect to see them performing coast to coast and at CMW in the near future.

Their debut full length album was recorded at Monarch Studios with Tom Dobrzanski (Said The Whale, We Are The City) and mastered at SAE with Roger Seibel (Broken Social Scene, Death Cab for Cutie, Bon Iver,Tegan and Sara).